The Country Music Association Awards are back Wednesday, Nov. 10 from the Bridgestone Arena in Nashville. The CMA awards will be live streamed on fuboTV, which offers a free trial. 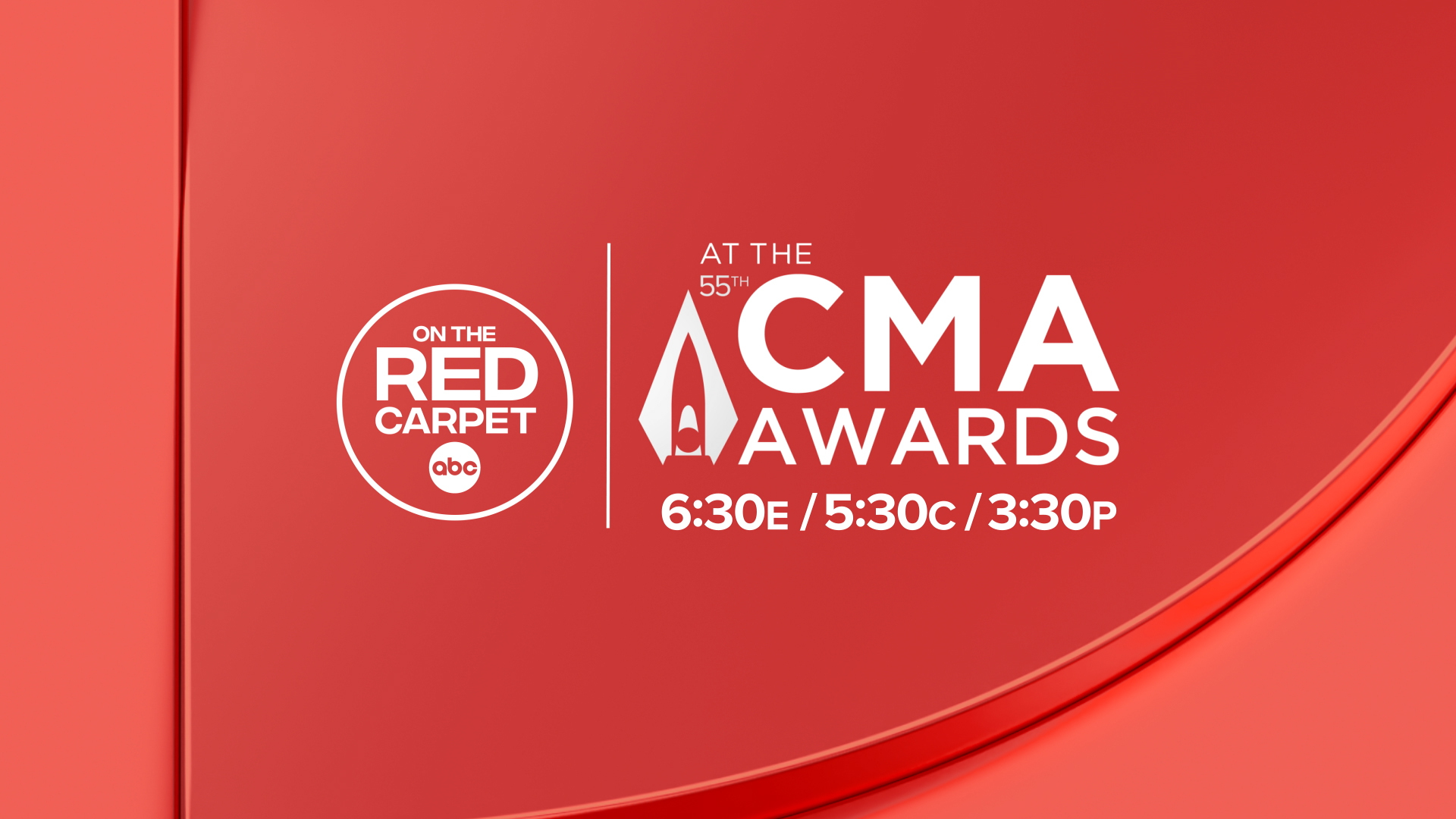 This year, “American Idol” judge Luke Bryan hosts alongside a star-studded lineup of performers and presenters.

Will it be live streamed?
The country music celebration will be live streamed on fuboTV, which offers a 7-day free trial. The most basic of plans is the “fubo standard” package, which comprises 100-plus channels for $64.99 per month. Like all cord-cutting alternatives, there are plenty of options, especially for sports.

What TV channel is CMAs on?
The CMAs will be televised on ABC.

Who is nominated for a CMA?
Entertainer of the Year
Eric Church
Luke Combs
Miranda Lambert
Chris Stapleton
Carrie Underwood

New Year’s Eve, New Year Fireworks: What to Know According to Gregorian and Julian Calendars, …