Afghans told to avoid Kabul airport over IS threat

President Biden’s first meeting with Russian leader Vladimir Putin could be the most contentious between the leaders of the two countries since the Cold War ended three decades ago.

Biden has an agenda of grievances, complaints and protests pertaining to Russian activities abroad and Putin’s suppression of dissidents at home. Putin has shown no interest in altering his behavior and has his own lists of accusations about U.S. actions in Europe and the Middle East.

So this meeting June 16 in Geneva, unlike Putin’s meeting with President Trump in 2018, will recall the long and often tumultuous series of summits between the leaders of the two powers dating back to World War II and their decades of jockeying for dominance on the global stage. 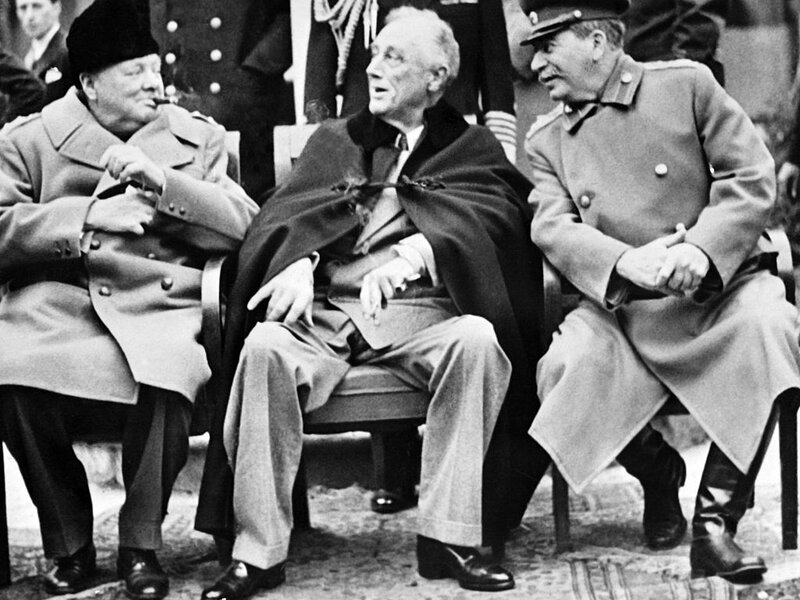 The postwar world was born, in a real sense, in the first summit meetings between U.S. and Soviet leaders while World War II raged. Soviet dictator Josef Stalin met twice with President Franklin Roosevelt and then with his successor, Harry Truman, each time with the fate of entire continents very much in the balance.